Each state has its own statutes defining the exact nature of assaults, assault and battery, and aggravated assault. To identify the specific elements that make the crime, you would have to look to the specific state’s statutory law.

Generally speaking; however, assault is a simple assault whereby one person intentionally causes another person to fear that he or she is in imminent physical danger. Battery, traditionally, has been considered a completed assault, whereby one person intentionally inflicts harm on another person. Assault and battery are often misdemeanors, depending on the degree of fear of harm or actual harm committed.

Aggravated assault is carried out with a higher degree of malicious intent than simple assault and battery. 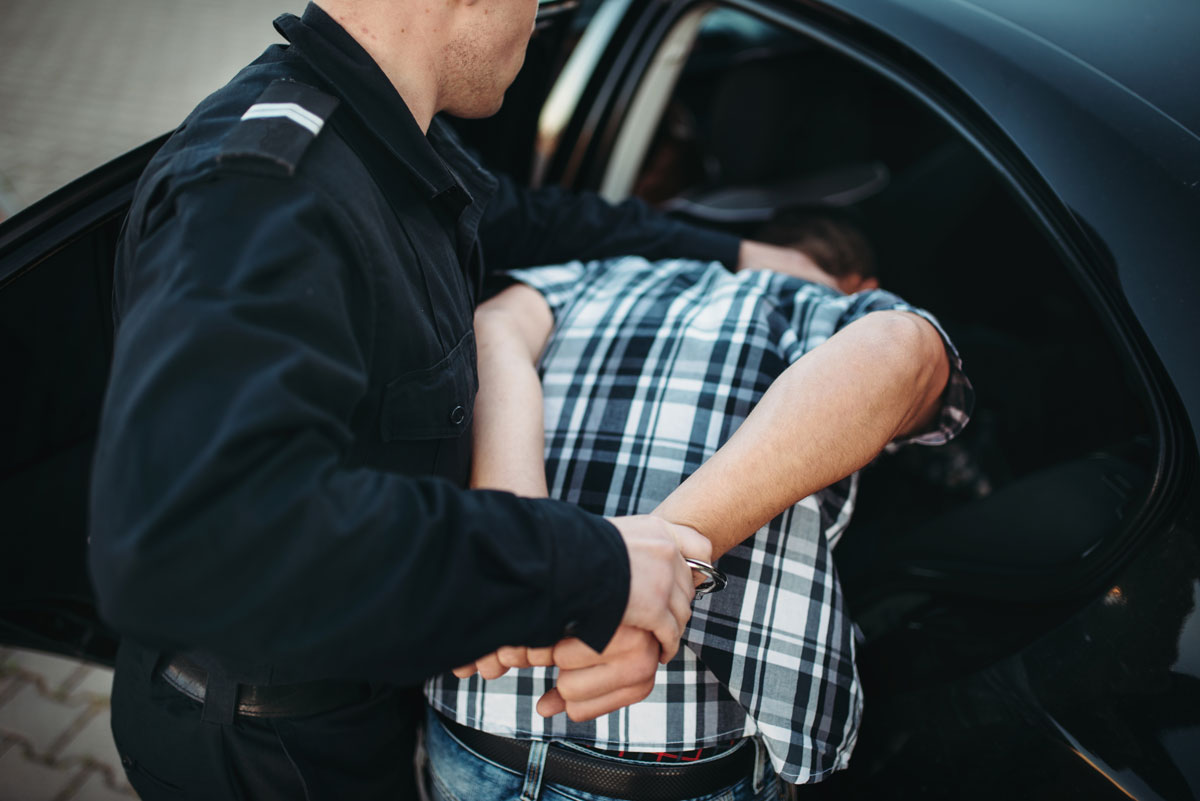 There are not too many defenses to aggravated assault unless it was self-defense, defense of another person or the “victim” consented to it. There are two forms of self-defense: imperfect and perfect. The first involves the victim of an attack using more force than what was reasonable or justifiable while the second involves the victim using reasonable force. Defense of another person is a defense if the individual honestly believed the person was going to or was being harmed by the assailant. Consent occurs when the “victim” tells the accused that he or she can assault him or her. All defenses are difficult to prove but can be done if the facts and circumstances are present.

Have you been accused of Assault? LaHood Law offers a free, confidential consultation. Call today to set up your consultation.