Grandparents’ rights are court-ordered visitation or custody of a grandchild.

When a family unit is disrupted, and you are concerned that your grandchild’s mental health or physical well-being would be significantly impaired without visitation rights, then you need a trustworthy and knowledgable attorney to help you understand Texas grandparents’ rights. LaHood Law will help you determine what rights you have and if needed, enforce your rights under the Texas Family Code and court. 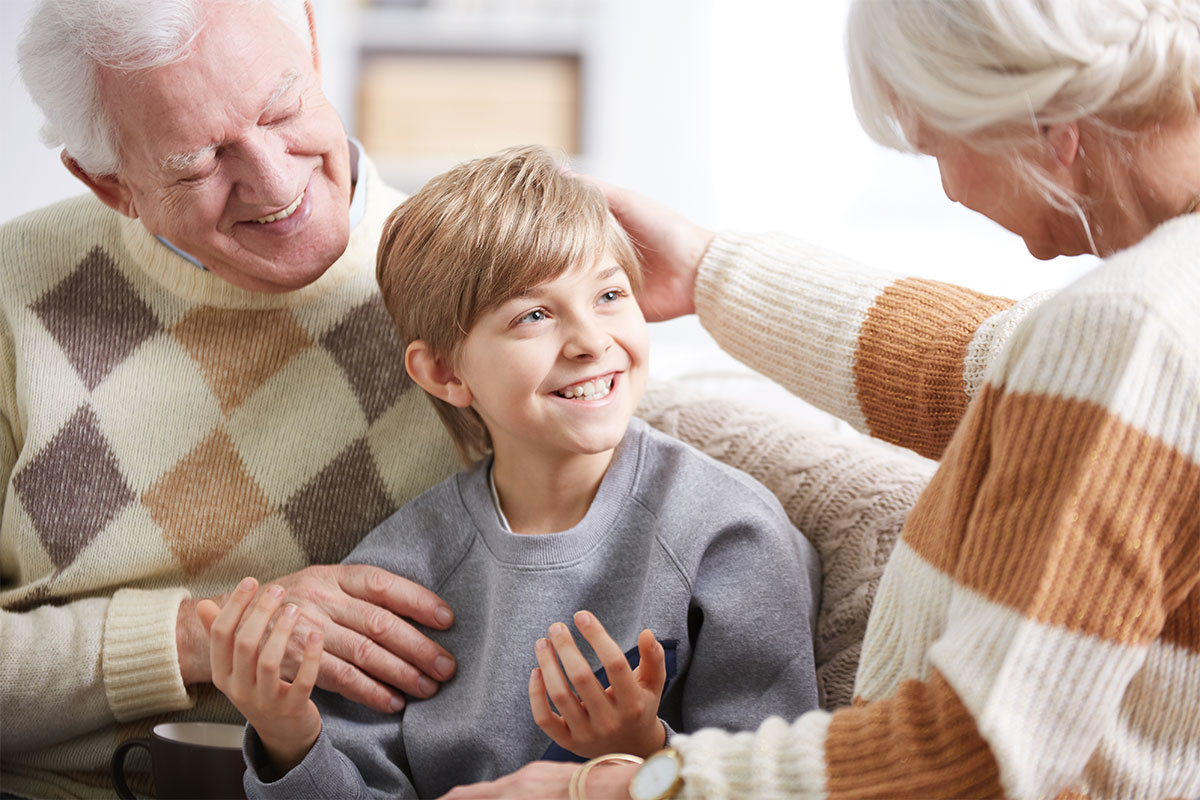 Texas Family Court will consider and authorize court-ordered visitations for biological grandparents if at least three of the conditions below are met:

Grandparents do not have an automatic right to visitation or custody of grandchildren; however, in certain situations, you may be allowed to seek custody by filing a lawsuit if:

If you are a San Antonio grandparent looking for an experienced family attorney to help you fight for custody or visitation of your grandchildren, call LaHood Law.